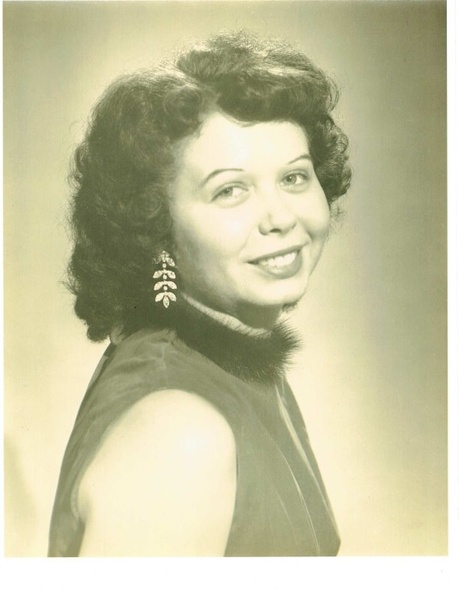 Iris Joan Miller, 85 of Elkridge, MD, formerly of Webster Springs, passed away on Wednesday, December 23, 2020 in Sykesville.  She was born August 14, 1935 in Kentucky to the late Walter and Hazel Gollihue Marcum. She was the only girl in a family of three children.

She was a homemaker and an honorary member of the Dundalk Church of the Nazarene.

In addition to her parents she was preceded in death by her husband Bobbie Joe Miller, son Joey Allen Miller, and brother Eugene Marcum.

Dodd & Reed Funeral Home is honored to be serving the Miller family.

To order memorial trees or send flowers to the family in memory of Iris Miller, please visit our flower store.