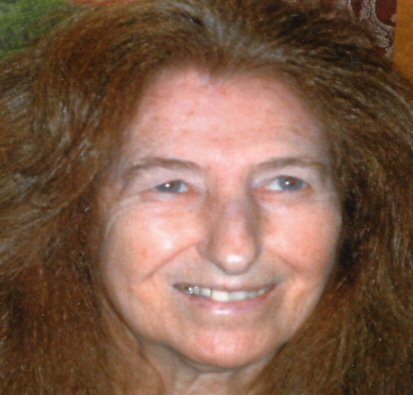 Hellen Tyson of Toledo, Ohio died Saturday, March 5, 2011 at the age of 71. Helen was born in Harrisburg, PA, to the late Merchie McCourt and Janis Cutlip McCourt. She was a 1958 graduate of Webster Springs High School.

Services will be held at Dodd & Reed Funeral Home in Webster Springs, WV, on Thursday, March 10, 2011 at 11 AM with Rev. Cofer "Bud" Cochran officiating. Burial will follow at Holly River Baptist Church Cemetery in Diana. Friends will be received Wednesday, March 9, 2011 from 6PM-9PM. Online condolences may be made at doddreedfh.com

To order memorial trees or send flowers to the family in memory of Hellen Tyson, please visit our flower store.