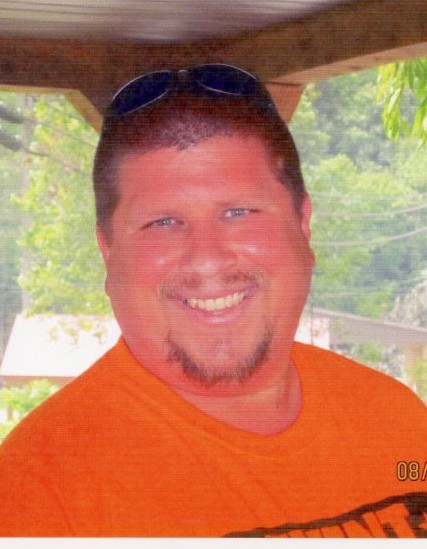 Born August 19, 1977 in Webster Springs, he was the son of Mona (McCourt) and the late Eugene Hall.  In addition to his father, Glen was preceded in death by his brothers, Joe, Delmar, and Bub Hall.

Glen was a member of the Union Valley Mission Church, was a dedicated father whom loved hunting, fishing and spending time with his children and his fiancé, and was an equipment operator for the State of West Virginia Department of Highways.

Friends may join the family for visitation from 12:30 to Service time of 2:30 at the Funeral Home.

To order memorial trees or send flowers to the family in memory of Glen Hall, please visit our flower store.