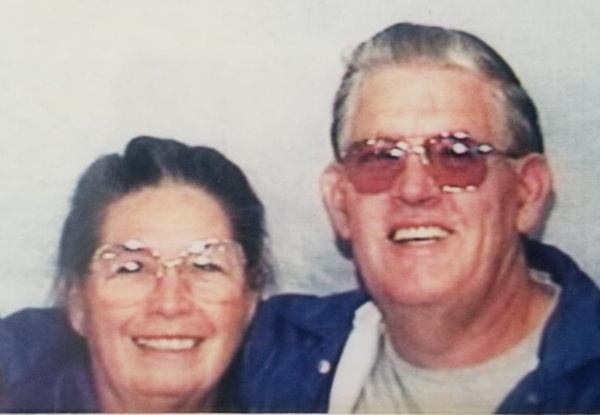 George Edward Reynolds, 78 of Ocoee, Florida, gained his heavenly wings on Sunday, February 09, 2020 at Health Central Hospital Orlando Health in Ocoee, Florida. He died from heart and kidney failure. He had been in poor health for a number of years, but in the last 2 ½ years he became much worse.

He leaves behind his wife Shirley Crites Reynolds whom he married 60 years ago at the First Baptist Church of Webster Springs.

George was a truck driver and heavy equipment operator much of his life. He worked for his father, Amond Reynolds, Sr. until his father passed. He moved to Oberlin, Ohio where he worked for Oberlin College for two years then returned to Webster Springs and worked for the West Virginia Department of Highways. He was a bus driver for Snowshoe for a couple of winters then moved his family to Sebring, Florida where he was a maintenance worker and his wife was assistant administrator for the Magnolia Retirement Home. George did not get much work so they moved to Ocoee where he drove tractor and trailer for Florida Rock and Tank Lines. They moved the headquarters to Brooksville so he went to work for Disney World. He and Shirley worked together at the Polynesian Resort for 7 years together then he worked for room service for 5 years, but had to retire because of his health.

Celebration of Life Services will be held on Thursday, July 2, 2020 at 2:00 PM at Dodd & Reed Funeral Home with Pastor Cofer “Bud” Cochran officiating.

Special thanks to Robert Bryant Funeral and Cremation Chapel of Orlando, FL for the great services provided to Shirley at the time of George’s passing.

Dodd & Reed Funeral Home is honored to be serving the Reynolds family.

To order memorial trees or send flowers to the family in memory of George Reynolds, please visit our flower store.