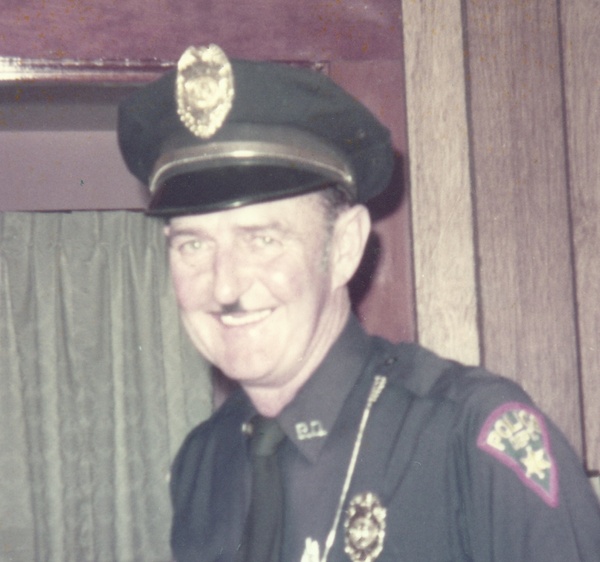 Frederick Allen Starcher, 92 of Webster Springs, passed away on Monday, August 13, 2018 at CAMC General Division in Charleston, He was born September 28, 1925 in Webster Springs to Saul and May Hamrick Starcher and was a United States Army Veteran.

Frederick was known by everyone around town as the City Policeman, Process Server, and Jailer for the Town of Addison. In his younger years he loved to hunt and fish, while in his later years he enjoyed taking care of his lawn as well as several other lawns in Hotel Bottom. He had a wonderful sense of humor and loved to tell jokes. He was Christian by faith and enjoyed spending time with his family.

Friends may join the family for visitation on Thursday, August 16, 2018 from 1:00 to 2:00 PM at Dodd & Reed Funeral Home. Funeral Services to celebrate Frederick’s life will be held at 2:00 PM with Rev. Tim Deal officiating. Interment will military honors will follow in Miller Cemetery, Webster Springs.

Dodd & Reed Funeral Home is honored to be serving the Starcher family.

To order memorial trees or send flowers to the family in memory of Frederick Starcher, please visit our flower store.