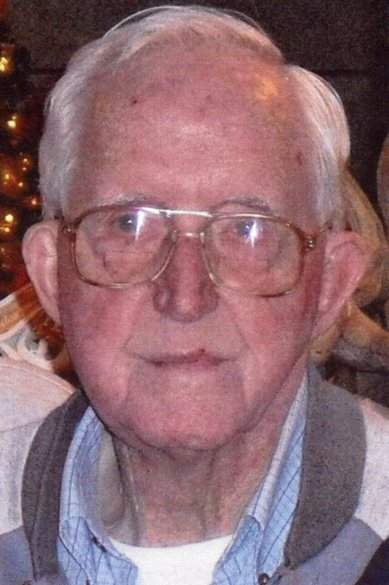 Fred E. McCourt, 90 of Titusville, FL, formerly of Webster Springs passed away on Thursday, February 23, 2012 at his home after an extended illness.  He was born October 12, 1921 in Webster Springs to Isaac and Amanda Phares McCourt and was a glass cutter for Ford Glass Company in Toledo, OH. A World War II Army Veteran and shortly upon returning home from a tour of duty in N. Africa and Eurpoe, he married his sweetheart Hattie Coyle McCourt on December 14, 1945.  He enjoyed horseshoe pitching and bowling, and has several trophies from each.

Friends may join the family for visitation on Sunday, February 26, 2012 from 6:00 to 9:00 PM at Dodd & Reed Funeral Home.  Funeral Services will be held on Monday, February 27, 2012 at 11:00 AM at the Funeral Home with Rev. Gary Weaver of Titusville officiating.  Interment will follow in Isaac McCourt Cemetery.

To order memorial trees or send flowers to the family in memory of Fred McCourt, please visit our flower store.