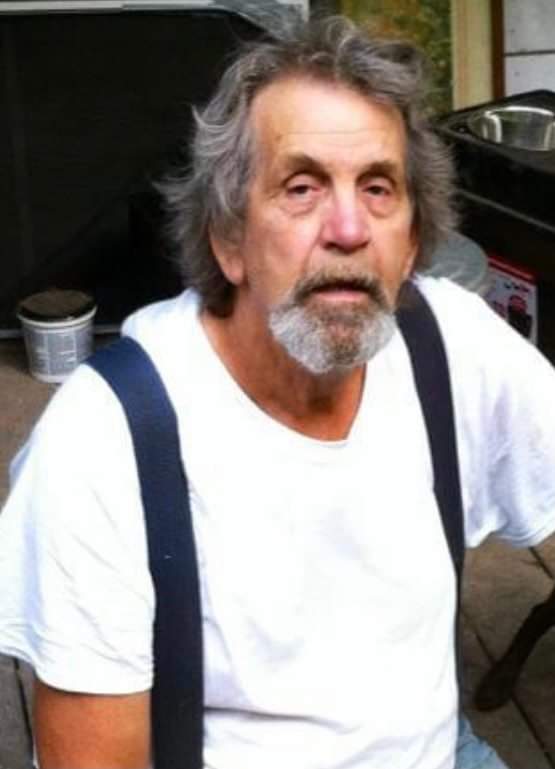 Zeb grew up in Webster County and spent his working life in Delta, PA, working for Whiteford Packing Co.  When Whiteford closed, he ran a farm for several years.

He returned to Webster County in 2000. He loved to cut firewood, work on lawnmowers, hunt and ride his side by side. He lived a simple life and could fix anything with a pair of pliers and some tie wire.

Left to cherish his memory are his three daughters, Peggy Reynolds of PA, Sandra Lee “Sam” Granruth of Welch, WV and Sandra Cogar Young of Bolair, WV; his two brothers, Charles Sharp of WV and Edgar Sharp of MD; his two sisters, Edna Larmore of Bolair, WV and Eloise Sharp of Washington; 11 grandchildren; 6 great-grandchildren; and several nieces and nephews and extended family and friends to mourn his passing.

His house was always open to everyone.  Along with his parents, he was preceded in death by his daughter, Tammy Reynolds; his long-time companion, Betty Reynolds; brother, Eugene Sharp; grandsons Jeremiah Reynolds and Jeffrey Cole Young; and son-in-law Jeffrey A. Young.

A graveside service will be held on June 18, 2022 at 2:00 PM at Salem United Methodist Church Cemetery, 5042 Delta Road, Airville, Pennsylvania and he will be buried alongside his beloved, Betty.

Online condolences may be left to the family at www.doddreedfh.com.

To order memorial trees or send flowers to the family in memory of Everett Lee "Zeb" Sharp, please visit our flower store.