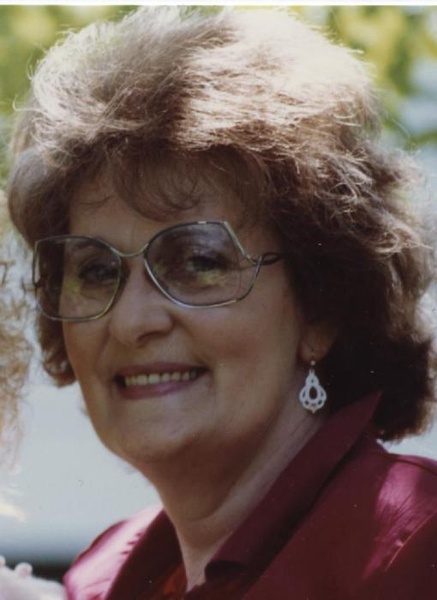 She was a member of the Laurel Mountain Methodist Church and the Democratic Women’s Club.  Elnora enjoyed traveling and spending time with her son and her grandson.

Born April 14, 1935 in Webster Springs, she was the daughter of the late Nester Elsworth and Mabel Madilene (Carpenter) Rogers.  In addition to her parents, Elnora was preceded in death by her husband, Robert Rutherford; son, Bradley Dan Rutherford; step-granddaughter, Ciji Murphy; brother, Jerry Rogers; daughter-in-law, Heather Rutherford; and an infant daughter.

Friends may join the family for visitation two hours prior to the service.

Dodd & Reed Funeral Home is honored to be serving the Rutherford family.

In lieu of flowers, donations may be made to Dodd & Reed Funeral Home to assist with funeral expenses.

To order memorial trees or send flowers to the family in memory of Elnora Rutherford, please visit our flower store.