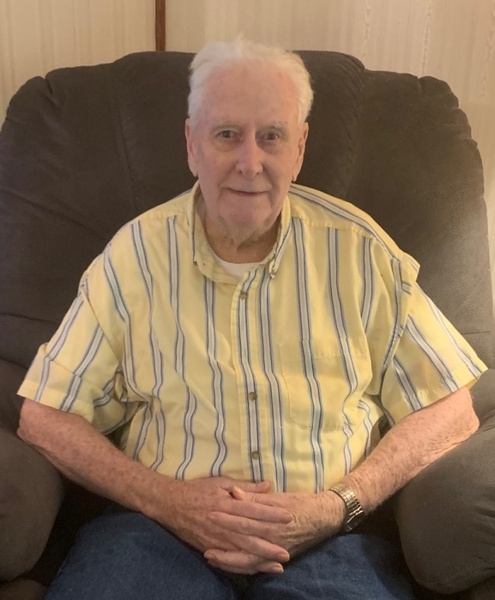 Elmon Gene Hall, 85 of Webster Springs passed away at home after a long illness. He was born August 7, 1936 in Webster Springs to the late Emory and Nettie Perkins Hall and was a lifelong resident of Webster County. He was owner and operator of Hall Line Construction and United Cable Corporation of Craigsville.

Elmon enjoyed hunting, fishing, and digging ginseng; loved watching westerns and Andy Griffith; and enjoyed getting outdoors especially along the Elk River. He was a loving husband, father and grandfather and will be missed by all who knew him.

Funeral Services to celebrate Elmon’s life will be held on Saturday, August 14, 2021 at 1:00 PM at Dodd & Reed Funeral Home, Webster Springs. Interment will follow in Columbus McCourt Cemetery, Webster Springs. Friends may join the family for visitation one hour prior to service time at the Funeral Home.

To order memorial trees or send flowers to the family in memory of Elmon Hall, please visit our flower store.