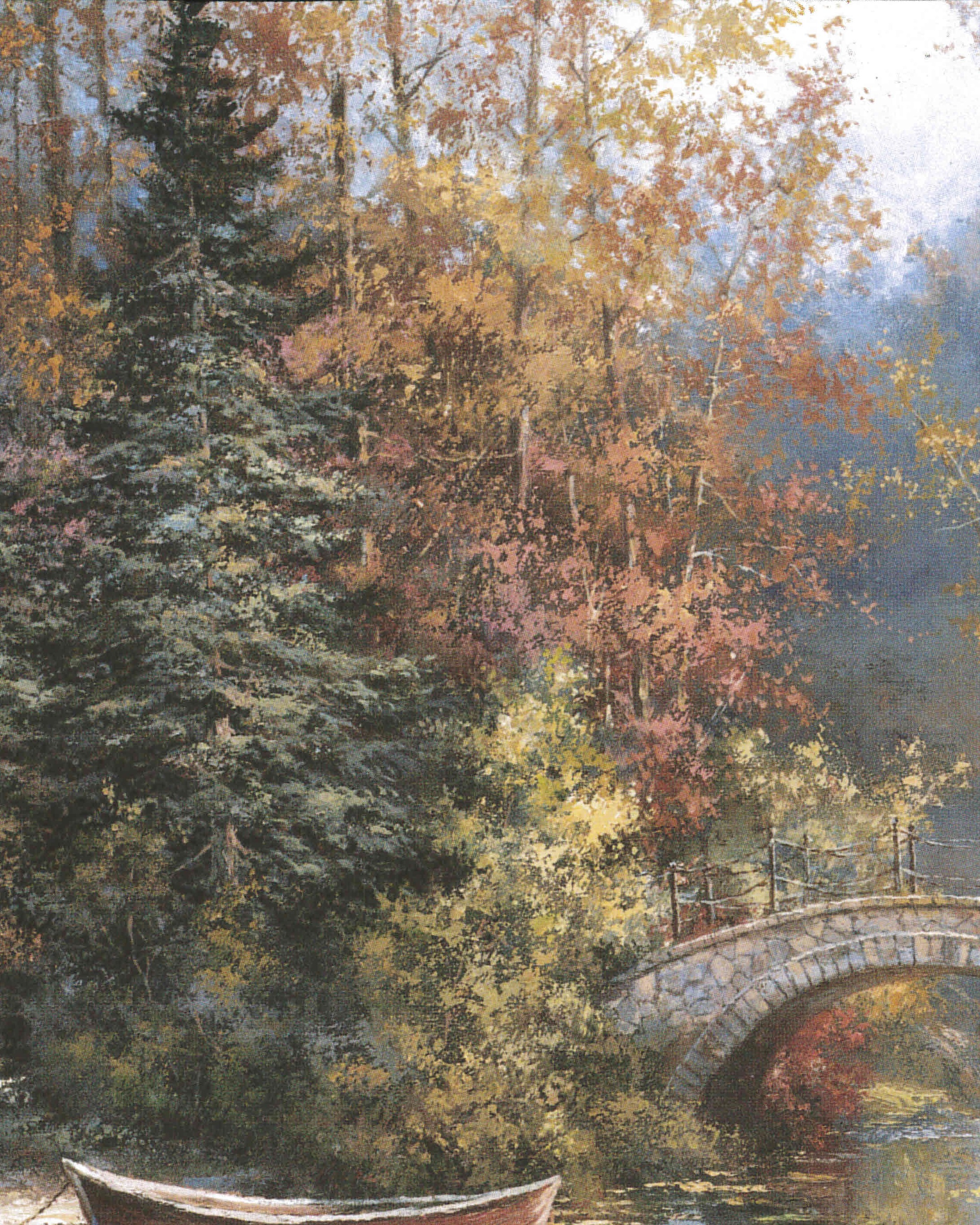 He was born February 12, 1951 in Webster Springs to the late Elbert K. and Thelma Simmons Anderson and worked the majority of his life in the coal mines.

He was Christian by faith; enjoyed hunting, fishing, gardening, growing a fruit garden, and was very much into nature. He enjoyed being as close to nature as possible. He loves sports and was Homecoming King when he played for Webster County.

Private Memorial Services to celebrate Kyle’s life will be held at a later date.

To order memorial trees or send flowers to the family in memory of Kyle Anderson, please visit our flower store.