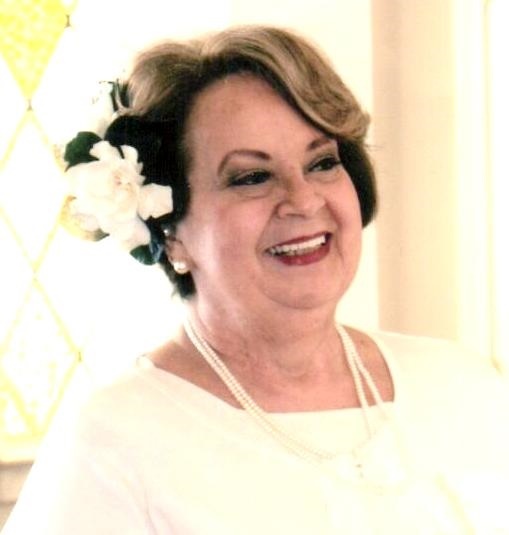 She was a very talented artist and worked with Family Resources at Barren County Schools. She was a member of the Cave City Christian Church and had belonged to several clubs and organizations in her lifetime.

Survivors include her husband, Gerald Heavener; son, Jeff Heavener of Cave City; grandson Nelson Heavener of San Antonio, TX; and several extended family and friends who will mourn her passing. In addition to her parents, she was preceded in death by her brother Wally Shaver.

Memorial Services to celebrate Marie’s life will be held at a later date.

Dodd & Reed Funeral Home is honored to be serving the Heavener family.

To order memorial trees or send flowers to the family in memory of Doris Heavener, please visit our flower store.