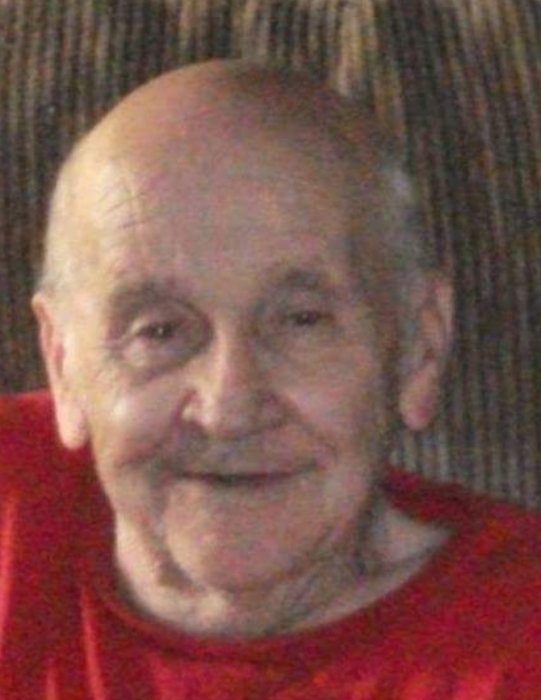 Donald was a lifelong resident of Webster County and enjoyed the outdoors. He was a retired lineman and mail carrier.

Friends may join the family for visitation on Thursday, August 24, 2017 from 11:00 to 12:00 PM at Dodd & Reed Funeral Home. Funeral Services to celebrate Donald’s life will be held at 12:00 PM with Bill Triplett officiating. Interment will follow in Meadowland Cemetery, Bergoo.

Dodd & Reed Funeral Home is honored to be serving the Green family.

To order memorial trees or send flowers to the family in memory of Donald Green, Sr., please visit our flower store.