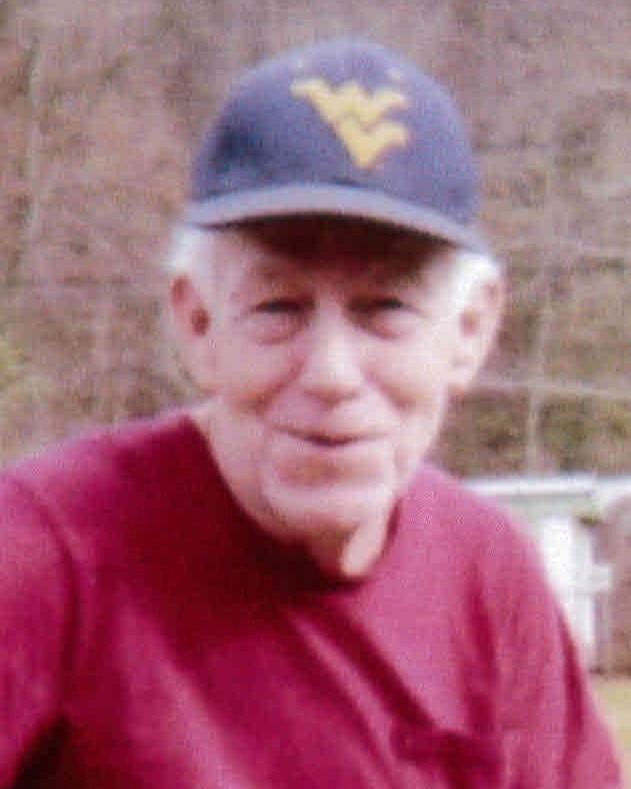 Denzil Brown, 78 of Rock Cave, passed away on Wednesday, December 21, 2022 at his home. He was born April 10, 1944 in Braxton County to the late Glenna Brown and John Smith and was a logger and timber cutter.

He loved to hunt and fish; was a good mechanic; and enjoyed going to church at Canaan Community Church and Buckhannon Union Mission Church.

In addition to his parents, he was preceded in death by his first wife Corabell Brown; second wife Della Bickel Brown; and brother Bill Brown.

Funeral Services to celebrate Denzil’s life will be held on Tuesday, December 27, 2022 at 11:00 AM at Dodd & Reed Funeral Home, Webster Springs with Pastor Jerry Lee and Pastor Dennis Estes officiating. Friends may join the family for visitation from 10:30 till time of service at the Funeral Home. Interment will follow in Cogar Cemetery, Guardian.

Dodd & Reed Funeral Home is honored to be serving the Brown family.

To order memorial trees or send flowers to the family in memory of Denzil Brown, please visit our flower store.