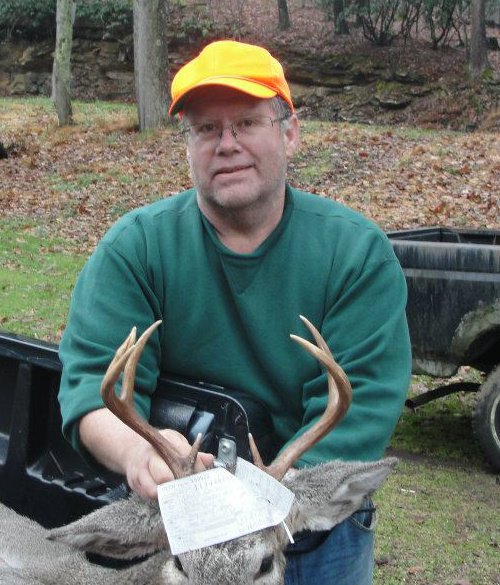 David Michael Chipps, 58 of Hacker Valley, WV, passed away on Sunday, July 8, 2012, at Webster County Memorial Hospital.  He was born September 19, 1953, in Cleveland, OH to Coy Clifford and Nellie Lemonie Dever Chipps.  He was a lumber inspector for Eastern Hardwood Lumber Company.  He lived the majority of his life in Webster County and was formerly of Cleveland, OH.  He enjoyed gardening, hunting, and fishing and will be greatly missed by his wife and children.

Friends may join the family for visitation on Tuesday, July 10, 2012 from 6-9 p.m. at Dodd & Reed Funeral Home.  Funeral services will be held on Wednesday at 1:00 p.m. at the funeral home with Rev. Chris Cosner officiating.  Interment will follow in Hacker Valley Cemetery.

To order memorial trees or send flowers to the family in memory of David Chipps, please visit our flower store.