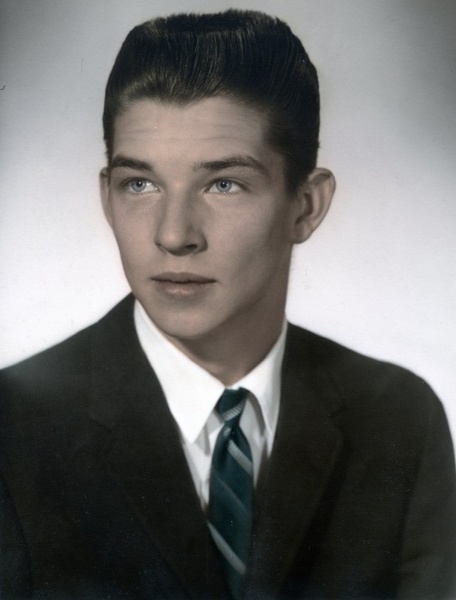 Dana Ressie Cogar, 69 of Webster Springs passed away on Friday, May 12, 2017 at Louis A. Johnson Medical Center in Clarksburg. He was born April 07, 1948 in Webster Springs to Lonnie and Rhoda McCoy Cogar and was a lifelong resident of Webster County.

Friends may join the family for Graveside Services on Tuesday, May 16, 2017 at 1:00 PM at IOOF K of P Cemetery in Pickens with Rev. Curt Davis officiating.

To order memorial trees or send flowers to the family in memory of Dana Cogar, please visit our flower store.