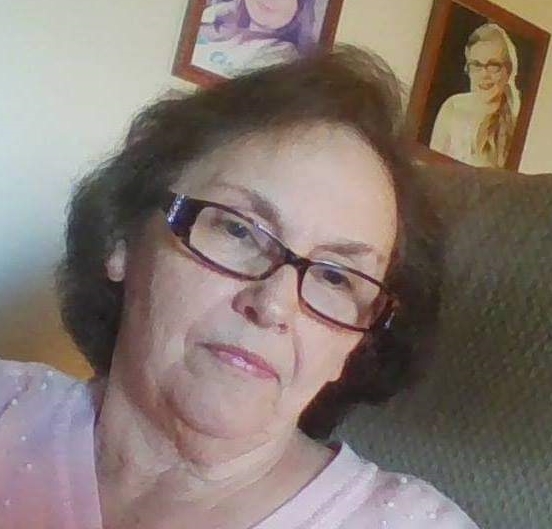 Colleen Faye Anderson, 72 of Hacker Valley, went home to be with the Lord on Saturday, November 21, 2020 at the home of her daughter. She was born August 6, 1948 in Jerry’s Run to the late Isaac and Raida Anderson Fisher and was a homemaker.

She attended churches and lived everywhere Tom preached. She was active with each church in various groups like Operation shoe Box, Women’s Groups, and Choirs. She enjoyed singing, wrote songs and poems, and even had one poem published.

To order memorial trees or send flowers to the family in memory of Colleen Anderson, please visit our flower store.