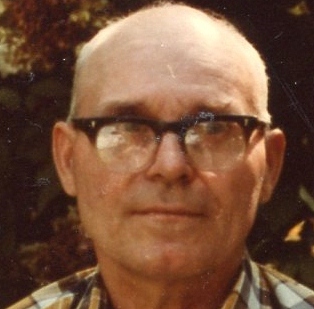 Clarence Edwin Brown, 88 of Weston, formerly of Webster County, died Friday, August 31, 2012, in Ruby Memorial Hospital, Morgantown,   He was born in Silica, (Randolph County) WV on August 19, 1924, son of the late Elias and Rebecca McCord Brown.  He was a timber cutter for Tasmanian Lumber Company and lived most of his life in Webster County.  He was a Protestant by faith, enjoyed woodworking, bees, fishing, hunting, music, and making rings and box traps.

Funeral services will be held at 2:00 PM on Tuesday, September 4, 2012 at Dodd & Reed Funeral Home with Rev. Chris Cosner officiating.  Burial will follow in the Ware Cemetery, Cowger Hill, Hacker Valley.  Friends may join the family for visitation on Monday from 6:00 to 9:00 PM at the funeral home.

To order memorial trees or send flowers to the family in memory of Clarence Brown, please visit our flower store.