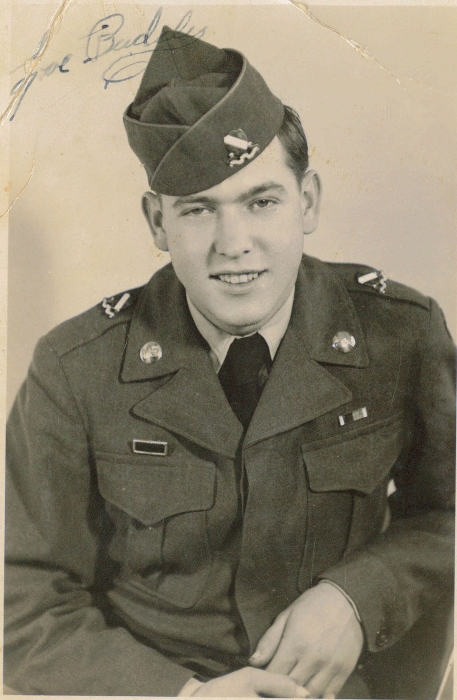 Carl “Bud” Junior Postelwaite, 87 of Diana passed away on Monday, June 22, 2020 at his home after an extended illness. He was born April 24, 1933 in Nicholas County to the late Earl Carl and Mary Jemima Spore Postelwaite and was a woodworker by trade.

Bud was a United States Army Veteran serving in the Korean Conflict; was an avid hunter, enjoyed woodworking, playing pool (billiards), was a jokester, a maker of rings, and enjoyed soap operas.

In addition to his parents, he was preceded in death by his brothers Ernest “Toby”, Richard, Edward, and Russell Ray “Bill”; and sisters Mary Lou, Annabelle, and Emma.

Dodd & Reed Funeral Home is honored to be serving the Postelwaite family.

To order memorial trees or send flowers to the family in memory of Carl Postelwaite, please visit our flower store.