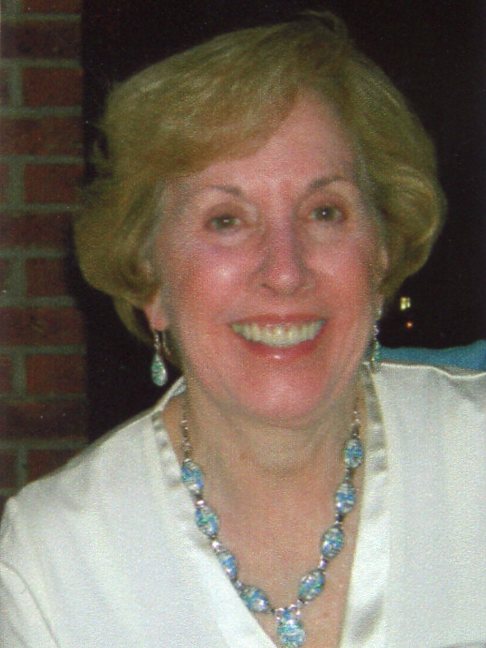 Brenda Ball Talbott, age 73, of Webster Springs, West Virginia, passed away on January 29, 2013, at the McLeod Hospice House. She was born on November 6, 1939, in Richie County, West Virginia, to the late HG and Della Ball.

Brenda was a graduate of Pennsboro High School and received an associates degree from Glenville State College. While attending Glenville College, she met her husband to be, Attorney William W. Talbott. They were married on December 27, 1960.

She worked as a secretary and bookkeeper for her husband's law practice and for their various business interests. To their union was born three children, Cyndi, Bryan and John.

Cyndi is married to Dr. Gerald Hamrick. They reside in Florence, SC and have three children, Whitney, Dane and Scout.

Bryan was married to Shela Hurley. They have two children, Jordan and Drew, who reside in Buffalo, NY.

John is married to Evgeniya Alexeeva and they reside in Charleston, WV.

Brenda had a deep love for her family, especially for her children and grandchildren. She is also survived by numerous nieces and nephews.

According to Brenda's wishes, she was to be cremated. The cremation was provided by Cain Funeral Home of Florence, SC. Her remains were buried next to her parents in The Ellenboro Masonic Cemetery in Ellenboro, WV.

A memorial service will be conducted in the United Methodist Church in Webster Springs, WV at 2:00 PM on Saturday, February 16, 2013.

To order memorial trees or send flowers to the family in memory of Brenda Talbott, please visit our flower store.