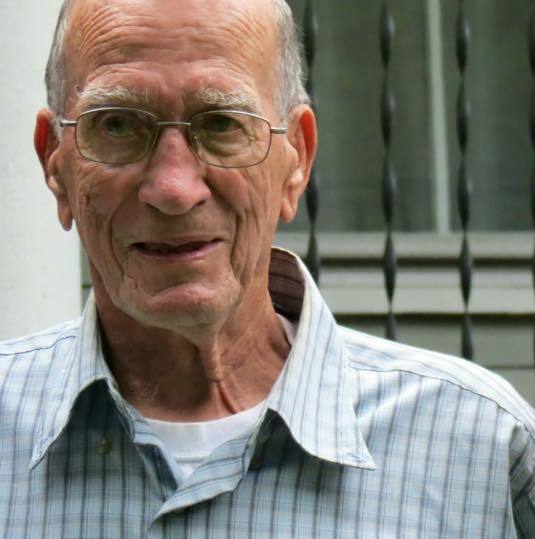 Bob Gene Talbert left his earthly life on December 2, 2015 in Morgantown. Bob was born January 8, 1931 in Webster Springs, West Virginia to Mabel Wyre and Russel Talbert. Bob attended Webster Springs High School where he played football for four years and was proud to report that his team never lost a game and won the State Championship. He married the love of his life Patsy Joan Wyne on December 15, 1952 and they remained sweethearts for over 64 years. Bob was a Veteran of the Korean War where he was a member of US army. He attended Barber School and was a Barber in Webster Springs for his long career. “Bob’s Barber Shop” was a popular gathering place for local residents for over 30 years where the stories of town happenings or hunting and fishing stories could be heard while getting the best haircut or shave in town. Bob was an avid hunter and fisherman and loved the outdoors; he enjoyed camping and boating at Stonewall Jackson Lake and Bull town. He loved raising a big garden and feeding the deer on his property and spending his days with Patsy.

Bob requested to be cremated and a memorial service will be held in 2016 where his family and friends will gather to honor him.

Dodd & Reed Funeral Home is honored to be serving the Talbert family.

To order memorial trees or send flowers to the family in memory of Bob Talbert, please visit our flower store.