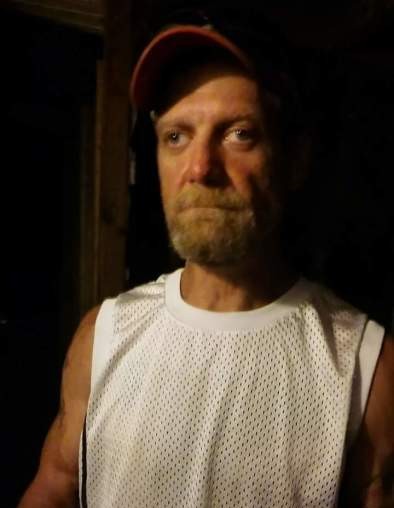 Billy loved to draw and could draw anything. He loved spending time with his family and friends and could be found about anytime down the river fishing.

He is survived by his father Charles of Webster Springs; son Bill Green of Fairmont; companion Katrina Pettry of Glen Daniel; sister Angela (Matt) Hamrick of Webster Springs; and a host of friends and other family members who will mourn his passing.

In keeping with Billy’s wishes, cremation has taken place and a Memorial Service will be held at a later date.

Dodd & Reed Funeral Home is honored to be serving the Green family.

To order memorial trees or send flowers to the family in memory of Billy Green, please visit our flower store.