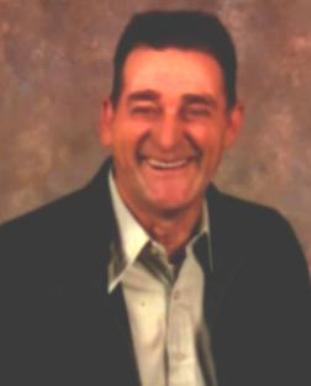 Billie Lee Skidmore, 90 of Diana passed away on Tuesday, March 6, 2012 at Braxton Health Care and Rehabilitation Center after an extended illness.  He was born November 21, 1921 in Webster Springs to Jerry and Dovie M. Yeager Skidmore and was a lifelong resident of Webster County.  He was a United States Army Veteran of WWII, a member of Holly River Baptist Church, and retired from Webster County Board of Education where he worked as a mechanic in the Bus Garage.

Friends may join the family for visitation on Saturday, March 10, 2012 from 2:00 to 4:00 PM at Dodd & Reed Funeral Home.  Funeral Services will be held at 4:00 PM at the Funeral Home with Rev. Mike Sisson officiating.  Interment will follow in Holly River Baptist Church Cemetery.

To order memorial trees or send flowers to the family in memory of Billie Skidmore, Sr, please visit our flower store.