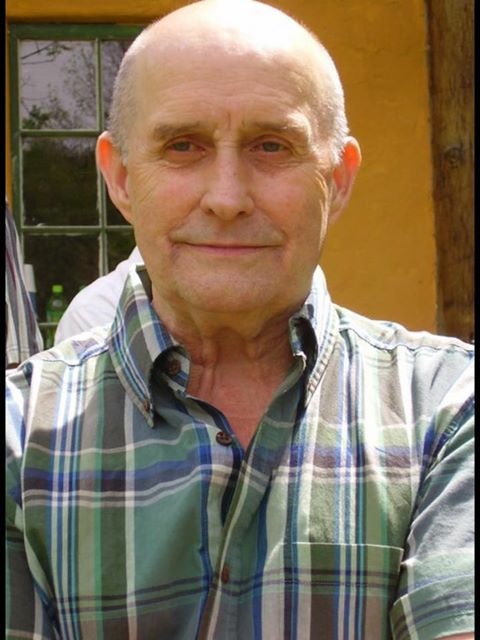 Bill O’Dell, 78 of Webster Springs went home to be with the Lord on Wednesday, October 21, 2015 at the home of his daughter. He was born August 04, 1937 in Osage to James Thomas and Elsie Myrl Young O’Dell and was a lifelong resident of Webster County. He served in the United States Army during the Korean Conflict where he was “number one man in the rocket launcher section, outshooting all the instructors.” He was proud to have served his country guarding the Czechoslovakian Border. He once crossed the border to see if the Czech’s were guarding their border like the American’s and found they were not. He found that truly amusing.

He was a true man of God who enjoyed going to church and teaching the Holy Bible in churches throughout Webster and Nicholas Counties. You could read scriptures from the Bible and he could quote them by heart. He rarely had to look for something in the word; he always knew where it was. He had a kind heart and was always willing to help his fellow man. His favorite pastime was walking along the beach. He was an avid reader, enjoying Mary Higgins Clark, Louis L'Amour, and Frank Peretti novels. His most enjoyable reading was God’s word. He enjoyed fishing, hunting, and feeding the animals around his home. He was a hard working man whose main concern was providing for his family.

Bill married the love of his life, Sondra Tracy O’Dell, on November 1, 1964. Together they raised five daughters and had a good life. He instilled in his girls the love of God, morals, and respect for each other. His world fell apart when she left this life on September 10, 1999. From that time on he was never truly happy. His happiness came at 8:04 PM when he was able to join her again.

Friends may join the family for visitation on Sunday, October 25, 2015 from 6:00 to 9:00 PM at Dodd & Reed Funeral Home. Funeral Services to celebrate Bill’s life will be held on Monday at 3:00 PM at the Funeral Home with Rev. Eddie Bender officiating. Burial with military honors will follow in Harrison Cochran Cemetery.

Online condolences may be made at www.doddreedfh.com.

Dodd & Reed Funeral Home is honored to be serving the O’Dell family.

To order memorial trees or send flowers to the family in memory of Bill O'Dell, please visit our flower store.