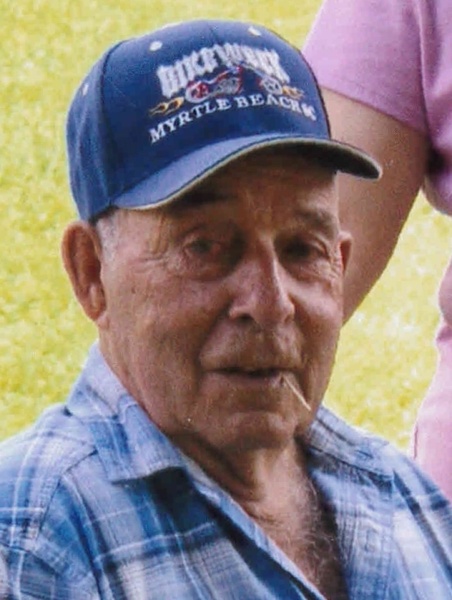 Bill married his beloved wife of 59 years and 10 months, Mary Pauline Lovely in May of 1959 in Webster Springs, WV. Bill was a loving son, husband, brother, father and grandfather. Bill and Pauline have lived in Curtin for 59 years. He enjoyed hunting and fishing. Bill was an exceptional fly fisherman, which he was taught by his friend and father in law George Lovely. He had a real love of animals, especially his dogs. Bill was also a wonderful gardener and was said to possess a green thumb.

Bill was a Korean Army Veteran serving his country well. He was president of the coon hunters club, a third degree master mason and a member of the Webster County CB club. Bill was a retired UMWA coal miner with 38 years of service.

To order memorial trees or send flowers to the family in memory of Bill Messer, please visit our flower store.