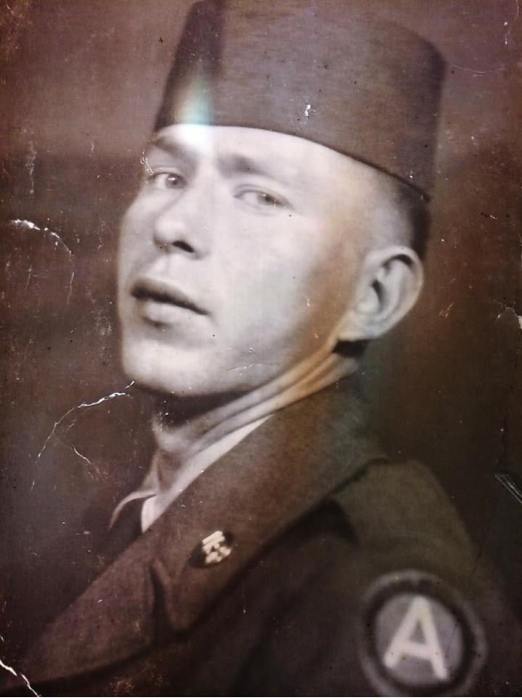 Bensel Mansel Crites, 82 of Craigsville, formerly of Webster Springs, went home to be with his Lord on Monday, November 28, 2016 at his residence. He was born in Cherry Falls on May 23, 1934 to Brewster Burley and Bertie Jane Brooks Crites and was a resident of Webster County the majority of his life. Mansel was a United States Army Veteran and a Christian. He was a coal miner and logger all his life and loved Webster County. He enjoyed spending time with his family, especially his grandchildren. He was “Grandpa” to many and loved to spoil kids. He was always willing to help everyone and never thought of himself, always putting others first.

Mansel is survived by his wife Vivian “Bibby” Armentrout Crites; sons Ben (wife Molly) Crites of Craigsville and Ed Crites of North Carolina; grandchildren Traci Crites and Samuel Crites; brother Jimmy Crites; sisters Edith Armentrout, Shirley Reynolds, and Virginia Reynolds; several nieces and nephews; and many friends. He was preceded in death by his parents and several brothers and sisters.

Friends may join the family for visitation on Thursday, December 1, 2016 from 6:00 to 9:00 PM at Dodd & Reed Funeral Home. Funeral Services to celebrate Mansel’s life will be held on Friday, December 2, 2016 at 1:00 PM at the Funeral Home with Rev. Bud Cochran officiating. Interment with Military Honors will follow in Harrison Cochran Cemetery, Webster Springs.

Dodd & Reed Funeral Home is honored to be serving the Crites family.

To order memorial trees or send flowers to the family in memory of Bensel Mansel Crites, please visit our flower store.