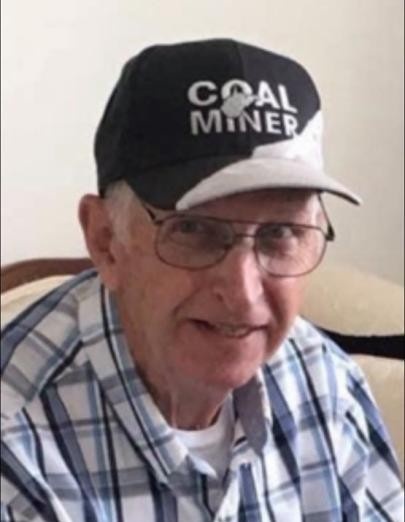 Bennie Haze Cogar, age 82 of Mt. Lookout, formerly of Webster Springs, passed away peacefully on June 11, 2020 at home, surrounded by his loving family.

He was born on December 25, 1937 in Webster Springs, son of the late Ora Cogar and Lenora Carter Cogar. He was raised by his grandparents, Ben and Nora Cogar. He was preceded in death by his daughter, Donna Jane Cogar and his two cousins, who were more like brothers, Waymon Cogar and Bernard “Dink” Cogar.

Bennie retired from Terry Eagle Coal Company and was an avid fisherman and hunter. Up until the time of his death he was the only living participant of the first Webster County Woodchoppers Festival. He participated in Chopping contests for many years and won Championships in both chainsaw and 2 man crosscut. However, his real love was spending time with his family and many friends.

A service will be held Tuesday June 16, 2020 at Dodd and Reed Funeral Home in Webster Springs, beginning with a viewing at 11:30am  followed by a funeral service at 1:00pm. Burial will follow at WV Memorial Gardens in Calvin.

To order memorial trees or send flowers to the family in memory of Bennie Cogar, please visit our flower store.