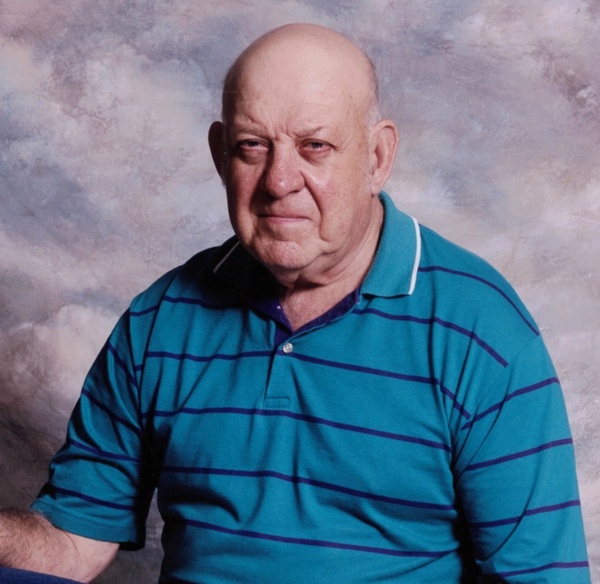 Arnold Lloyd “Sonny” Conrad, 91 of Webster Springs, passed away on Thursday, October 1, 2020 at his home. He was born November 21, 1928 in Erbacon to the late Benjamin and Riller Williams Conrad and was a retired coal miner.

He was a member of the UMWA Local 1466 and the Webster County Coon Hunters Club and was a hard laborer.

Friends may join the family for visitation on Sunday, October 4, 2020 from 12:30 – 3:30 PM at Dodd & Reed Funeral Home. Funeral Services will be held at 3:30 PM with Pastor Clarence McCourt and Pastor Keith Williams officiating. Entombment will follow in Clifton Ford Cemetery, Webster Springs.

Dodd & Reed Funeral Home is honored to be serving the Conrad family.

Due to the COVID-19 Virus, all who attend the services please practice the social distancing guidelines set forth by the CDC and the State of WV, including the wearing of facial coverings.

To order memorial trees or send flowers to the family in memory of Arnold Conrad, please visit our flower store.