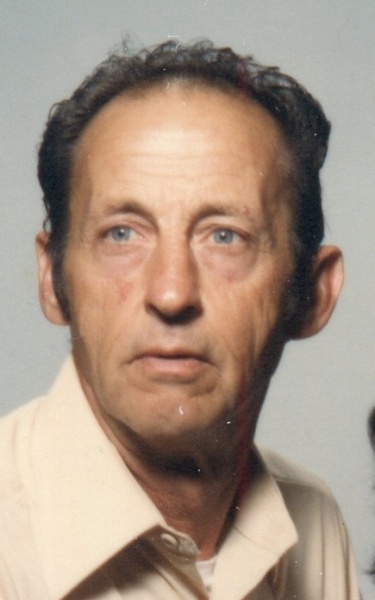 Born May 2nd, 1927 in Lewis County, Duffy, WV, he was the son of the late Jackson and Armenda (Corley) Norman.  In addition to his parents, Arden was preceded in death by his brothers, Hilburn, Jack, and Paul; and sisters, Blanch, Thelma, Bessie, Helen, and Wanda.

Arden was a veteran of the United States Army and served our great country during World War II; while he was serving, he was awarded the Army of Occupation WWII Victory Medal.  He was also a member of the Cleveland United Methodist Church.

Arden loved spending time with his family, taking his grandchildren and great-grandchildren fishing.  He enjoyed gardening and being in the outdoors.  He spent most of his life working for Joyce Western Pipeline Co. of New York; and also worked as a truck driver, welder and logger.

Graveside services will be held 11:30am, Saturday, November 21, 2015 at Boggs Cemetery, Boggs Mill with the Reverend Cecil Williams officiating.

Dodd & Reed Funeral Home is honored to be serving the Norman family.

To order memorial trees or send flowers to the family in memory of Arden Norman, please visit our flower store.