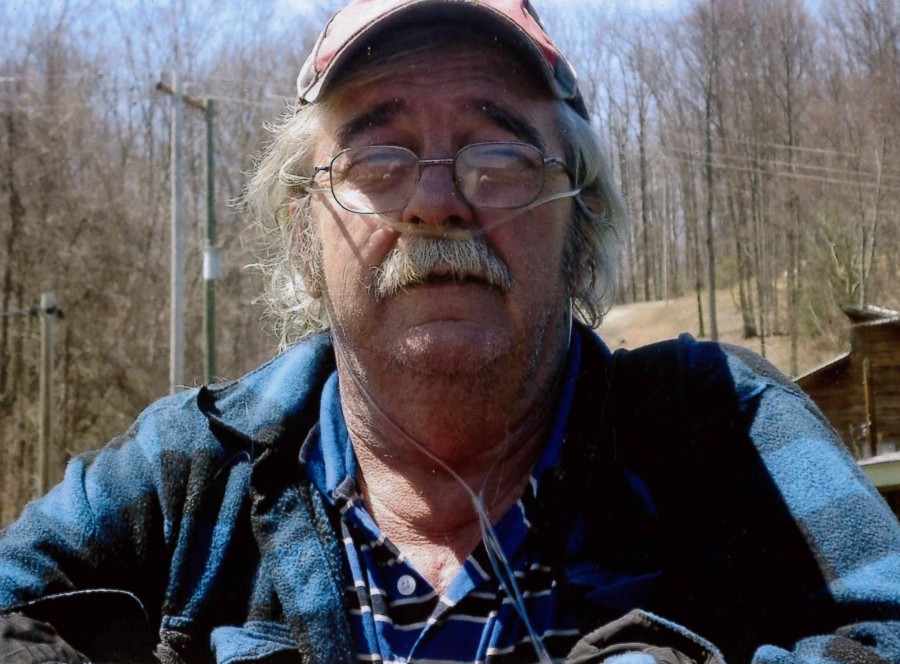 Andy Ray McCourt, 66 of Webster Springs passed away on Monday, February 13, 2017 at his home with his family by his side. He was born December 14, 1950 in Webster Springs to Golden and Nada Cogar McCourt and was a lifelong resident of Webster County.

Andy was an equipment operator for Curtin Lumber and attended Redeeming Grace Church. He enjoyed working on and fixing up cars and spending time with his family, especially his kids and grandkids.

Friends may join the family for visitation on Friday, February 17, 2017 from 6:00 to 9:00 PM at Dodd & Reed Funeral Home. Funeral Services to celebrate Andy’s life will be held on Saturday at 11:00 AM at the Funeral Home with Pastor Reggie Stewart officiating. Interment will follow in Harrison Cochran Cemetery, Webster Springs.

Dodd & Reed Funeral Home is honored to be serving the McCourt family.

To order memorial trees or send flowers to the family in memory of Andy McCourt, please visit our flower store.