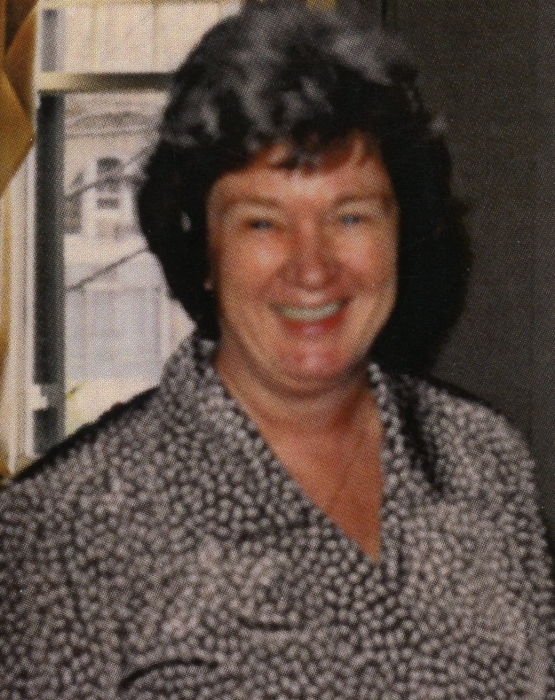 Alma Merle Moore, 78, of Webster Springs, passed away on Friday, September 11, 2015 at Webster County Nursing and Rehab in Cowen.

Born August 8, 1937 in Webster Springs, she was the daughter of the late Thomas and Edna (Bullion) Moore. After graduating from Glenville State College, she began her career in the education field, serving as a school teacher at Webster Springs Elementary School.  She returned to college to further her education at West Virginia University, earning her 1st Master’s degree.  Merle earned a 2nd Master’s Degree from the University of Pittsburgh in Library Science.  She served as Director for the Clarksburg-Harrison County Public Library for 20 years, and was responsible for successful lobbying for a new library being built. She was the Director of the Chamber of Commerce in Weston and was responsible for having money appropriated for the West Virginia Glass Museum.  Recently, Merle was inducted into the Clarksburg Hall of Fame for her role in the founding of the West Virginia Italian Heritage Festival.  In addition, as Director of the Webster Springs Main Street Program, she inaugurated the Burgoo International Cook-off.  She worked for the Mine Safety Academy Library for 5 years and served with distinction as a commissioner of the West Virginia Library Commission.  Merle had more than 50 years in the Library and Information Profession and was the recipient of the West Virginia Library Association’s prestigious Dora Ruth Parks Award in 1988.

In addition to her parents, Merle was preceded in death by her brothers, Jacob and Thomas Moore and her sister, Jessie Cogar.

In keeping with Merle’s wishes, she will be cremated and no services will be held.

Donations in memory of Merle may be made to the Webster County Community Fund, PO Box 11, Webster Springs, WV, 26288.

To order memorial trees or send flowers to the family in memory of Alma Moore, please visit our flower store.