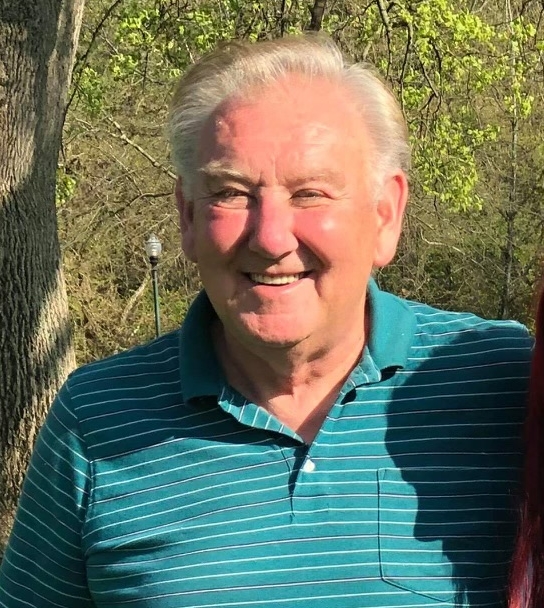 Terry Kenneth Riffle, 72, of Diana passed away on Monday, April 4, 2022 at his home. He was born January 11, 1950 in Diana to the late Leonard and Wilma Hall Riffle and was a coal miner by trade.

Terry was an avid Pittsburgh Steelers fan, enjoyed WVU Sports, could quote comedy and movies, and enjoyed spending time with his grandchildren.

In addition to his parents, he was preceded in death by his brother Jim Riffle.

To order memorial trees or send flowers to the family in memory of Terry Riffle, please visit our flower store.